The church ministers to the whole person through medical ministry and public health education, as well as maternity and nutritional centers. Hope Hospital of Kibuye is highly respected throughout the country. All churches are pastored by trained Burundians. The Mweya Theological Institute, founded in 1950, has trained a steady stream of leaders year after year. Hope Africa University (HAU), a Free Methodist liberal arts institution, prepares Christian scholars and professionals to effectively apply economic, political and social principles in African society. Pastors are also trained through HAU at bachelor and certificate levels.

In 1935, missionary J.W. Haley opened the work in Equatorial Africa at Muyebe, Burundi. Other missionaries soon joined the Haleys. Hundreds came to the Lord, so that within 20 years Burundi became Free Methodism’s largest conference. Tragedy hit the church in 1972 during inter-tribal conflict within the country when many of the church leaders were killed during a retaliatory move against intellectuals and scholars. Another uprising in 1993 caused loss of many members. The church began almost immediately to rebuild and has continued to grow steadily in spite of continuing political unrest. It was given full general conference status in 1999. 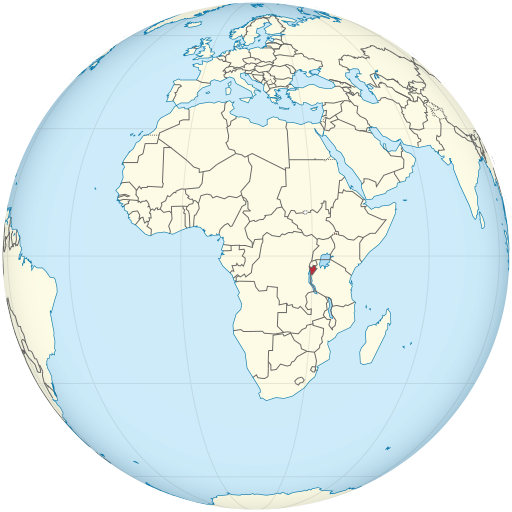