FMC IN THE DRC

The FMC continues to minister over a large area that includes 38 different tribes speaking many different languages. Most of the work is rural, but churches are located in six provincial capital cities and Kinshasa, the nation’s capital. Nundu Hospital continues to refurbish its facilities and strengthen its medical staff.

Nundu Hospital continues to refurbish its facilities and strengthen its medical staff.

OUTREACH TO THE WORLD

Members of the church have crossed the border into the Republic of Congo (Brazzaville) to plant a church there.

In 1963, 7000 Christians of the Bembe tribe voted to join the Free Methodist Church. The missionary group that had been working among them had withdrawn three years earlier when independence in the country brought upheaval. Two Free Methodist missionary couples then moved to the Democratic Republic of Congo, but were forced to leave after a few months because of renewed political problems. 1964 to 1966 was a time of starvation and terror. Three thousand Free Methodist members were killed or reported missing. In the 1970s, with some return to political stability, missionaries and VISA workers returned and established residency.

Numerous Free Methodist schools were established throughout the conference on both elementary and high school levels. A hospital was built at Nundu near Lake Tanganyika. A rural health network was established, expanding to include 38 health centers. Workers trained at the hospital nursing school staffed many of these health centers.

In 1989 DRC became a provisional general conference electing Rev. Jason Bya’Ene as bishop. In September 1991, as the economy collapsed and the country became politically unstable, Free Methodist missionaries were withdrawn. One missionary returned in 1994 and was joined by two couples in 1996 only to evacuate several months later as ethnic tensions increased and turned into full-scale war. Thousands of Free Methodist families fled to neighboring Tanzania or were displaced within the country. The church became a full general conference in 1991. 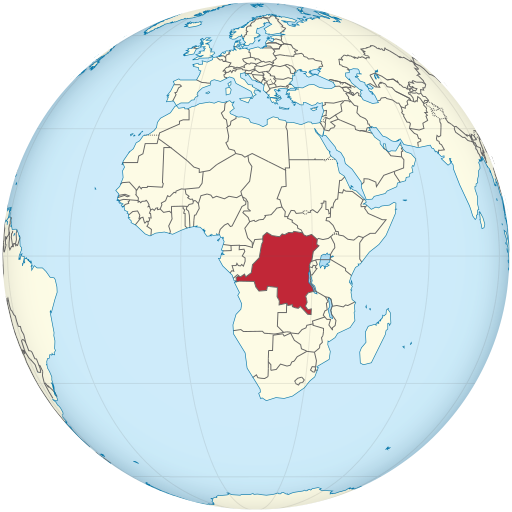 Supporting Democratic Republic of Congo Church Planting and Development (CPD) will help resource Nundu Hospital and related health initiatives which serve the people of eastern D.R. Congo. The hospital has returned to offering health services after suffering many losses through war damages.