Originally from the Democratic Republic of the Congo, Abwe Mulonda began the ordination process with the FMC while living in a Tanzanian refugee camp. He and several other refugee families entered a relocation program sponsored by the Republic of Ireland and immigrated to several cities there. Abwe established a church in Monaghan. He was received as a conference ministerial candidate in November 2015 and transferred his membership to the U.K. Conference. The church meets on Sundays in rented facilities and has congregants that travel each weekend from Dublin and Cavan. 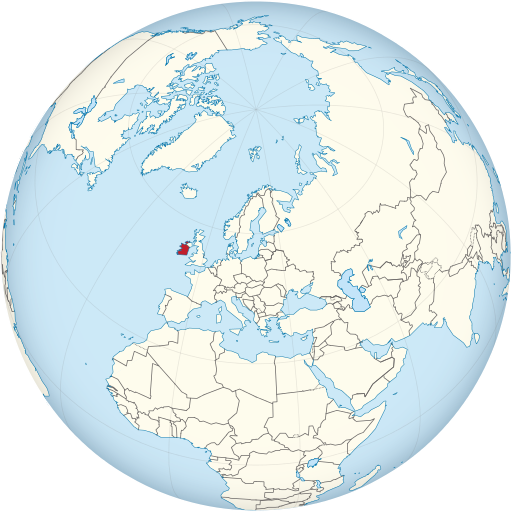