FMC IN THE UNITED KINGDOM

The Great Britain Conference and Northern Ireland Mission District are overseen by the National Leadership Team: Rev. Michael Bretton, Rev. Andrew Gardner and Rev. John Townley. The FMC in the United Kingdom is active in missions ministry and has sent several VISA teams. Sheila Etherington, who served in Rwanda, was the first FM missionary sent from the United Kingdom-Great Britain Conference.

The Holiness Movement merged with the Free Methodist Church in Canada. The Canadian Executive Board requested Free Methodist leaders take supervision of the work in Ireland that came as a result of the merger. In 1959, the Board of Administration designated Northern Ireland as a Church Extension District. Rev. and Mrs. Carl Anderson were appointed as pastors/superintendents for North Ireland.

In 1968 Rev. Victor Trinder became superintendent of the United Kingdom. The work in England began in 1971 and was founded by Rev. Frank Mitchell, Rev. Ron Taylor and Rev. Barrie Walton. Sixteen churches had been organized by 1980, and Great Britain and Northern Ireland became two distinct conferences in 1986. 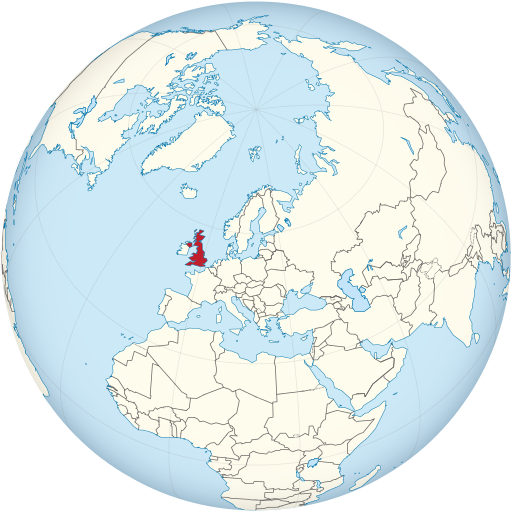