The Thessaloniki FM Church Anagenesis includes Greek members and over 10 other nationalities. The main focus is on sharing Christ with the thousands of Muslim immigrants seeking a new life in Europe. Since the 2015 immigration crisis in Europe began, 15 souls have received baptism. The church team serves tirelessly at the Refugee Care Center in Thessaloniki which is a “multi-church ministry” and holds meetings in Arabic and Farsi during the week.

Paul Pappas was born in Greek Turkey but left for the United States when he was 14 to escape the Turkish genocide. After graduating from Asbury Seminary, he returned to his homeland in 1947. There he proclaimed the gospel, and five evangelical churches were formed. Fifty years later, in August 1997, his niece, Maria Long, and her husband, Michael, started ministry as the first Free Methodist long-term missionaries to Greece. In September 2003 a Free Methodist fellowship was established in central Thessaloniki, close to the spot where the Apostle Paul first preached to the Thessalonians. In 2012 the congregation relocated away from the city center to a former warehouse district. 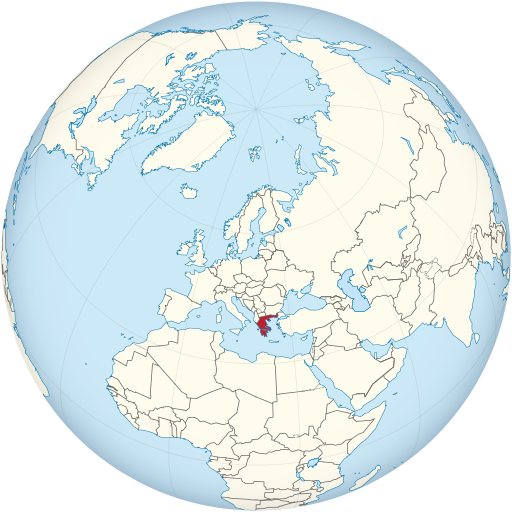