Education is a priority of the church in Rwanda. Currently, they have 40 nursery schools, 45 primary schools and 29 secondary schools, along with a small university, Kibogora Polytechnic. The medical ministry also remains strong with Kibogora Hospital as a primary referral center in southwestern Rwanda. Health care is also provided in neighboring centers. There are now seven annual conferences in the church, and they see steady growth. ICCM sponsors more than 800 children in Rwanda, including those in two centers for special needs children.

Pioneer missionaries Frank and Hazel Adamson, coming from Burundi, established the first Free Methodist mission at Kibogora in 1942. A great revival broke out in the area within a few years, resulting in thousands of conversions. This revival was part of a larger movement known as the East Africa Revival. Medical work and an elementary school opened soon after the first missionaries arrived. Later a Bible school was started. The Rwanda conference developed an aggressive church-planting program and now has churches in every province of the country. In August 1985, Rwanda became a general conference.

In 1994 Rwanda's ethnic conflict erupted in a period of genocide. Missionaries were evacuated. Hundreds of thousands lost their lives. Millions more fled to refugee camps in neighboring countries. 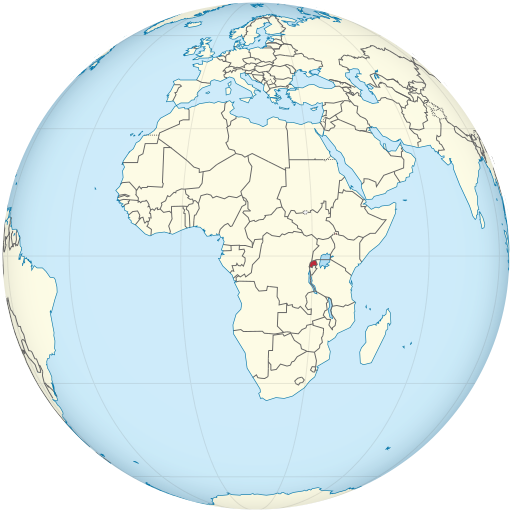 Light on a Hill
Prayercast | Rwanda

Modeling the Value of Children