The FMC in Spain is implementing Community Church Planting (CCP) principles. To this end, the John Wesley Theological Seminary has been established in Madrid to help train and equip pastors, church planters and lay leaders. Pastor Vito and Mari Suárez lead the Lanzarote congregation, which has a dynamic outreach to children. Two other congregations have been established in the Canary Islands. In Rivas, the FMC operates the Logos Learning Center, helping immigrants and Spaniards by providing English and Spanish language classes, job-placement services, cultural integration assistance, workshops, and individual and family counseling. The Olive Branch Christian Fellowship serves a large community of British citizens who have retired or relocated to the area. New work has also started in Barcelona, led by Pastor Cedeño, who formerly served the church in Venezuela.

The vision for the work in Spain started when Eduardo and Cindi Angelo met a young, seminary-trained couple from northern Spain who had a burden for reaching the Spanish people with the gospel. In May 2004, the couple moved to Madrid, Spain, to begin church planting work. Missionaries Josh and Susy Fajardo arrived in the summer of 2005.

Josh and Susy began a church plant in the town of Rivas-Vaciamadrid, a suburb of the capital, Madrid, in September 2006. On December 4, 2008, the Free Methodist Church in Spain was legally registered as “La Iglesia Evangélica Metodista Libre” and in May 2009 was accepted by the Federation of Evangelical Churches of Spain, the only religious institution recognized by the Spanish government.

An independent church in Lanzarote, Canary Islands (a dependency of Spain), learned about the Free Methodist Church through a family member who had become a Free Methodist pastor in Northern Ireland. Following an affiliation process, the Iglesia Cristiana Emanuel formally affiliated with the Free Methodist Church in January 2007. In December 2009 Olive Branch Christian Fellowship, Mazarrón, made up mainly of British expatriates, joined the FMC. 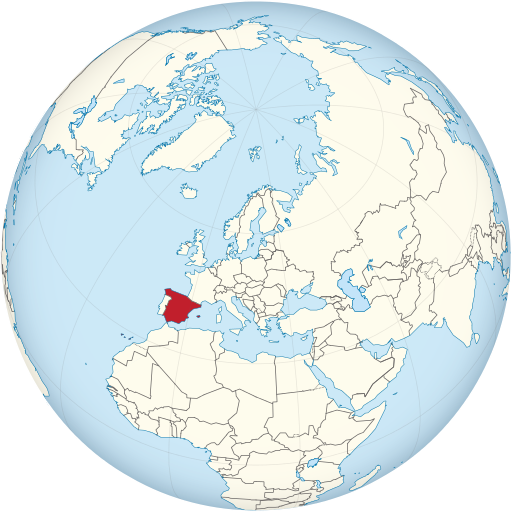 • Comunidad Cristiana Luzy Vida’s efforts to reach those of their community who do not recognize their need for anyone or anything outside of themselves – especially God
• Community outreach efforts in the Canary Islands (Many unemployed residents who rely on the tourism industry are moving away, adding stress to families.)
• the Olive Branch Christian Fellowship establishing a ministry center to accommodate retirees
• resources to train emerging leaders
• the successful translation, contextualization and utilization of CCP materials
• necessary resourcing, including finances, materials and personnel for the Logos Learning Center and John Wesley Bible Institute

Director’s travel to supervise work in the Canary Islands, Murcia, and ongoing church plants in other regions of Spain

I Am the Church